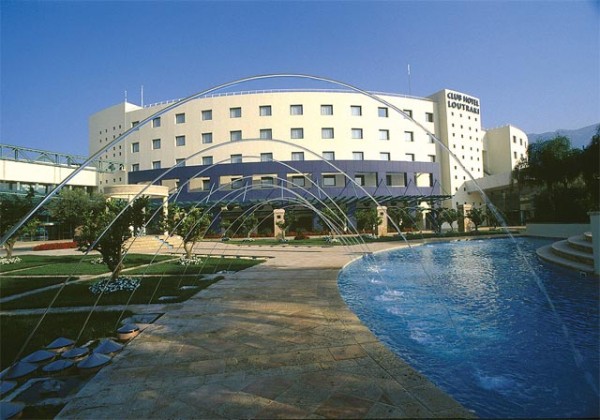 The Club Hotel Casino Loutraki will grant 500,000 euro over the next four years for restoration of the ancient temple of Zeus in Nemea, the Peloponissos. Last month, a sponsorship agreement was signed by representatives of the hotel and Berkeley University in the U.S., which will carry out the restoration work.

Andonis Stergiotis, the hotel manager, said that by sponsoring restoration of the temple, the company is not only “contributing to the preservation and promotion of Greek cultural heritage, but also improving the quality of tourism in the region and the country as a whole.” Also, it is hoped that restoration of the temple will result in Nemea’s archaeological sites, including the temple, the stadium and the museum, will be added to UNESCO’s heritage list.

Club Hotel Casino Loutraki has been operating as a casino since its establishment in 1995. In 2002, it began operating as a 267-room luxury hotel and conference center. In business for ten successful years, the company now employs 1,550 people. It is considered as the top casino in Greece and one of the largest and best in Europe.