Direct Flights from Athens to Montreal and Toronto 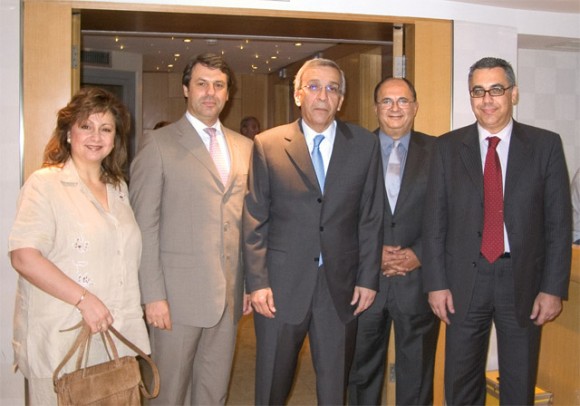 Air Transat is now offering direct flights from Athens to Montreal and Toronto once or twice a week (Monday and Friday) from May to November 6, 2006.

“Air Transat offers more choices,” said Evan Pezas, director of sales & marketing for Tourgreece, Air Transat’s official representative in Greece. “Passengers can use the same ticket to visit both cities in Canada, flying into one and returning from the other, without any additional charge.”

For 15 years this airline has focused on the needs of the leisure traveler. As a “vacation” airline, it has earned a reputation for offering quality vacations at affordable prices. Air Transat’s Club class lets passengers enjoy particular comforts and services such as priority check-in and boarding, up to 40 kg of baggage, a choice of meals and an open bar.

“In 2005, for the second consecutive year,” continued Mr. Pezas, “Air Transat was selected as the best Canadian vacation airline by Canadian Travel Agents. The company is also among the best in North America in terms of on-time flight arrivals.”

Every year, Air Transat flies more than 3 million passengers to more than 90 destinations in 27 different countries. With its fleet of 15 airplanes, mostly Airbus A330 and A310 aircraft, the company is the largest vacation airline in Canada.