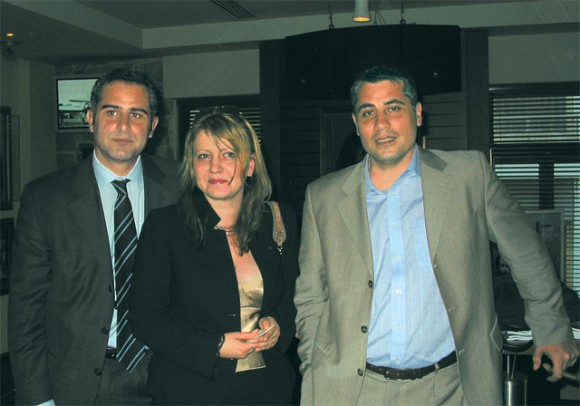 The national carrier of Romania, TAROM, first began flying to Greece back in 1957. But it wasn’t until a few years back that the carrier decided to center on Greece and expand rapidly. Tarom’s commercial manager, Roger Gatt, says years ago the carrier foresaw a deep interest in business travel to Romania. It has been working steadily since to capture the imagination of the Greek market.

He also reminded that next year Romania signs an official agreement to join the European Union and as a result business traffic is strong to the country’s capital. This, he says, is one of the main reasons the carrier opened an office here in Athens recently and appointed Anna Maria Ardelean as Tarom’s manager for Greece, and the airline’s legal representative here.

Now it’s time to work on leisure travel, says Mr. Gatt. “We have been promoting Romania to most of Greece’s tour operators and so far the results have been very encouraging.”

Another step being taken to increase leisure travel is the setting up of a national tourism office in Athens by Romania’s ambassador here, George Ciamba.

“Our basic game plan,” he says, ” is to make our name synonymous with that of a modern airline by showing the public our modern fleet, our modern services and by promoting our excellent safety record.”

Tarom is an Alliance Associate Program member of the SkyTeam global alliance of airlines.