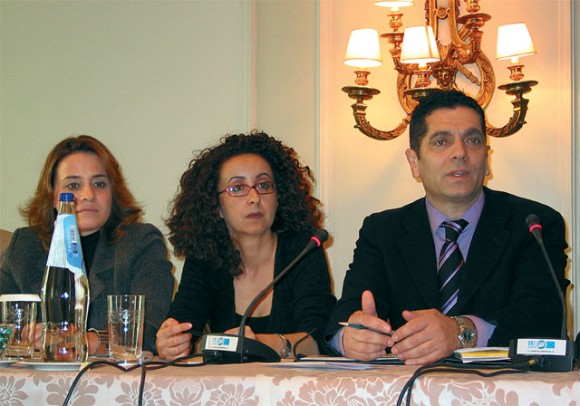 Mr. Karachristos described the upcoming exhibit as an important step for promoting both the Greek and Cypriot tourism product internationally. “ITS will serve as a meeting point for Greek and international tourism professionals through the invitation of selected international buyers and businesses,” he said. Special rooms for business meetings will be available to exhibitors.

“To date 400 tour operators of the 6,000 contacted have already agreed to participate,” said Mr. Karachristos. “Forty countries will be represented and we have strong support from the local embassies,” he added.

The exhibit also will serve to inform the public about international destinations from leading international tour operators and tourism businesses.

Mr. Karachristos pointed out that ITS-Athens is supported by the largest Greek tourism organizations, and will be held under the auspices of the Ministry of Tourism Development and the National Tourism Organization. The exhibit is also supported by the Municipality of Athens and by special agreement with the Cyprus Organization for Tourism.

In mid-May, all the event and media sponsors will be announced.