Blue Star Ferries last month reported after tax profits of 17.5 million euros for 2005, an increase of 66.4% from the 10.5 million euro profit reported in 2004. Total revenues increased despite a 25.5% decrease in the number of sailings.

The company’s management said it would propose the distribution of dividends amounting to 7,350,000 euros, or 0.07 euro per share, an increase of 16.7% from the previous year. 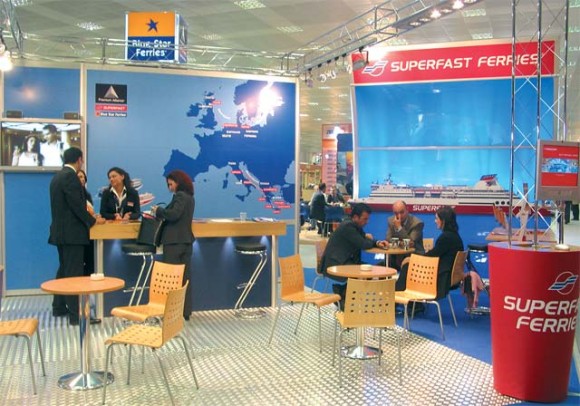 Company earnings grew despite the substantial increase in fuel oil prices for several reasons. Four of the older vessels in the fleet, whose operation had contributed negatively to the 2004 results, were sold.

The company said that it focused on the most profitable routes to allow for optimum operational efficiency, while reducing sales costs and administrative expenses. In addition, financial expenses were reduced following the company’s successful debt refinancing and repayment of the company’s 30 million euro convertible bond.

High fuel oil prices were addressed by reducing cruising speed on some domestic market services and by placing a fuel surcharge on passenger, private vehicle and freight fares on the Greece to Italy route.