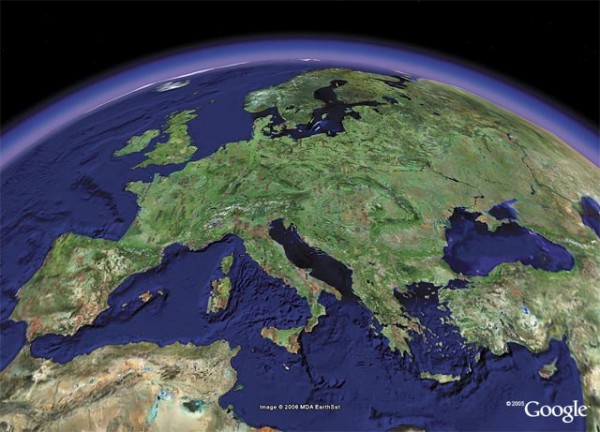 Since economic recovery in Europe has not been as strong as expected, due in large part to weak consumer demand, travel specialists expect slow growth for their sector this year. (Greece on the other hand expects to see arrival increases this year.)

According to the World Travel Trend Report released during last month’s ITB Berlin tourism fair, forecasts from the International Monetary Fund made in October 2005 pointed to growth of 2.5% in 2005 overall (down from 3.6% in 2004), and 1.2% for the eurozone (2.0%).  And these have since been proved accurate.

As indicated in the World Travel Trend Report, there has also been slow growth for some key European tourism destinations, such as France, Belgium, Germany, the Netherlands and Italy.  Better growth is expected for Spain, Sweden and Austria.  And the UK’s performance is also still above average, although growth has slowed significantly since 2004.

By contrast with Western Europe, the less mature economies remain comparatively robust.  The group of Central/East European countries (excluding the CIS, or states of the former Soviet Union) is expected to grow almost twice as fast as Western Europe – albeit at a slightly lower rate than the Russian Federation or Turkey.

Growth is expected to improve in Western Europe in 2006 and 2007, but it will remain more stable in Central/Eastern Europe – albeit at a much higher level.  Things could get worse if oil prices rise again, although this looks less likely now.

The continuing strong euro could be both positive and negative for Europe, the report maintains.  It could deter long-haul visitors from U.S. dollar-based economies, but should stimulate demand from markets within the eurozone.  Nevertheless, the perceived high costs of tourism services and products in the eurozone are increasingly encouraging nationals who usually holiday at home to venture abroad.  The French are the prime example, but less mature markets from Southern/Mediterranean Europe, such as Greece and Portugal, are also showing above-average growth rates for outbound travel.

Meanwhile, travel to Europe from North America last year continued to grow, but not at rates expected. According the World Travel Trend Report, U.S. outbound travel appears to have ended 2005 up around 7% (based on trends through the first ten months), but the growth trend to Europe was more modest at +5%.

More importantly, Europe’s share remained at 30% last year and appears to be stagnating. And for individual countries in Europe, the trend is similar.  The UK’s share is down from 10% to 7%, and that for France and Italy down from 5% to 4%.  Only Germany has bucked the trend, up to 4% from 3% in 2000.