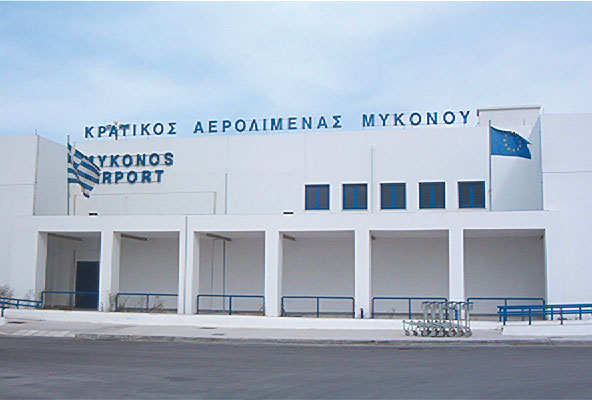 The European Commission announced it encourages the development of regional airports and that it has adopted new rules that should encourage their development. These rules lay down the conditions under which start-up aid can be granted to airlines to operate new routes from regional airports.

As well, it released new guidelines that clarify the framework for public financing of airports, and in particular investment in airport infrastructure. Airport infrastructure provides the basis for the economic activities of the airports themselves, but in some cases also helps meet regional economic development, land-use planning and accessibility objectives. The guidelines spell out how the competition rules apply to the economic activities of airports, while taking account of any general interest tasks assigned to them.

He said that intense competition on the European air travel market, and in particular the emergence of low-cost airlines, has prompted many airports to provide incentives to certain airlines to start up new services.

This broadens the range of options available to the traveling public and makes air travel accessible to all Europeans. It bolsters regional economic development and reduces congestion at major airports, known as “hubs.”

If an airport decides to grant an airline public aid that is not justified on purely commercial grounds, such aid can be accepted if it covers not more than 30-50% of the additional costs incurred in starting up the new service, including marketing costs and the costs of setting up at the regional airports concerned.

The service benefiting from the aid must ultimately prove profitable; for this reason, such aid must be degressive and limited to a maximum of three years (or five years in the case of disadvantaged regions and the outermost regions of the EU).

The airports concerned are mainly those with an annual passenger volume of less than 5 million. The Commission will apply the new guidelines from the date of their publication in the Official Journal.