Staff of the Athens Convention Bureau recently moved into fresh redecorated offices in the center of the city. And even though it continues to work without a regular annual budget -its only funds come from members’ annual dues- the office has managed to pull in an impressivenumber of conventions for this year and next. 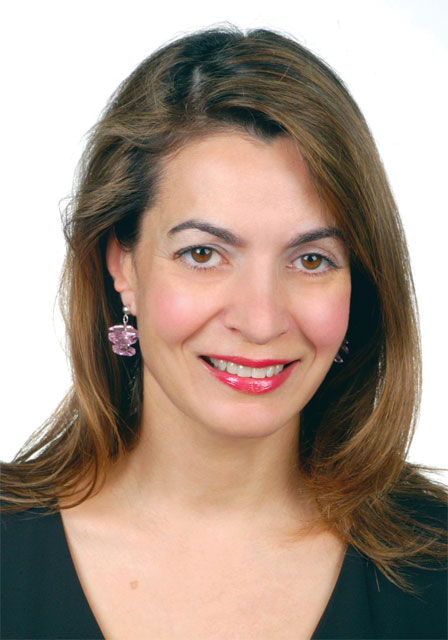 Calli Travlos, the bureau’s director, says that demand for conventions in Athens has increased by some 46% and that this is not just a passing phase. By 2009 she sees the office bringing in more than 5,000 delegates each year.

We see a confidence in our abilities from buyers abroad thanks to the holding of the 2004 Games. “But to hold onto to this lead, we need organization, planning and foresight,” she says.

Our people in the trade, she says, must invest in services and employees -both in education and salaries- or the demand will peter out. Both the public and private sector should look closely at the benefits of holding conventions here and work and plan accordingly, she adds.

In its first full year of operation (most of it’s first actual year was spent in tying down lodgings for the Games) the office was responsible for enticing some 4,000 convention delegates to Athens.

And for the next 12 months, Ms. Calli and her staff have confirmed a full list of conventions, and they were instrumental in securing the hosting of next November’s ABTA (The Association of British Travel Agents) convention here. However, she is very quick to add that all would have been impossible without the close cooperation of the local hoteliers – whose general managers realize the importance of investing in conferences – and others, both in the private and public sector. “Today, success is synonymous with teamwork,” she says, “which is what makes up the modern idea of marketing. We invest together and together we benefit, and Athenian hoteliers, the Hellenic Tourism Organization, the mayor’s office did just that to clinch ABTA.”

Another example of cooperation, she says, is relationship built with the local and area public sector. The City of Athens supplies the bureau with office space, the Regional Authority invites the bureau to the world’s major trade shows, and the Attica Prefecture works with the bureau to create a conference brochure.

Yet, while the bureau has been able to pull in more than its share of conventions, it works with a mere 10% of the budget given to similar bureaus around the world. Ms. Calli says Attica is an ideal conference destination and we need to promote this fact, but without financial assistance from the public sector such a program remains on the drawing board.

She also insists that government must quickly go ahead with the planned Metropolitan Congress Center, which is a prerequisite for congress organizers, along with the creation of a high quality VIP marina and the upgrading of the Glyfada Golf Course.

For the moment, she says, Athens is ideal for incentives that host smaller groups of 50 to 600 delegates, but groups with a big budget, thanks to the high standards of the area’s hotels and the new facilities at the Athens Concert Hall (Megaro Mousikis).

“To entice conventions of 800 to 1,500 delegates we have to promote more strongly,” she says, “and for the big congresses of 2,000 to 10,000 we must concentrate on North America and on improving our general quality of services as this group demands the highest of quality services along with variety.”