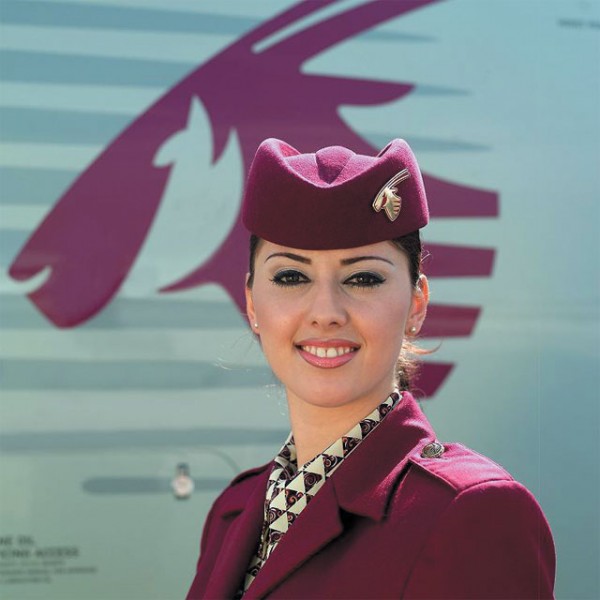 The Delhi route, operated seven-times-a-week from Doha, the airline’s operational hub and capital of the State of Qatar, becomes Qatar Airways’ fifth destination in India and marks the first stage of a capacity increase on selected routes to India.

The airline currently operates 19 scheduled flights a week between Doha and Mumbai, Hyderabad, Cochin and Trivandrum. This past summer, Qatar Airways increased capacity to India with 11 additional flights a week taking the number of services to 30 across five Indian cities, including Delhi.

In addition, since July 21, a fourth weekly frequency has been added to the Hyderabad schedules.

The Delhi route is being operated with an Airbus A320 in a two-class configuration of 12 seats in Business and 132 in Economy.

Qatar Airways currently operates scheduled flights from Doha to 66 destinations across Europe, Middle East, Africa, Indian subcontinent and the Far East. The airline will add the Kenyan capital, Nairobi, to its growing list of destinations from November 15.

Qatar Airways currently operates a modern fleet of 40 all-Airbus aircraft, which will almost double within a few years. Earlier this year, Qatar Airways announced plans at the Paris Air Show to acquire up to 80 aircraft, comprising 60 of the new generation A350s and 20 Boeing 777s worth a total US$15.2 billion.

The airline is one of the launch customers of the twin-deck A380 ‘super jumbos’ with four aircraft on order and scheduled for delivery from 2009 to coincide with the opening of the New Doha International Airport.

Qatar Airways recently retained its status as one of the select-few Five Star-ranked airlines in the world by Skytrax, the independent aviation industry monitoring agency.

Skytrax also named Qatar Airways’ cabin crew as Best in the Middle East for the third year running and fifth best in the world following a survey of more than 12 million passengers worldwide, while the airline also maintained its position as among the world’s top 10 carriers.