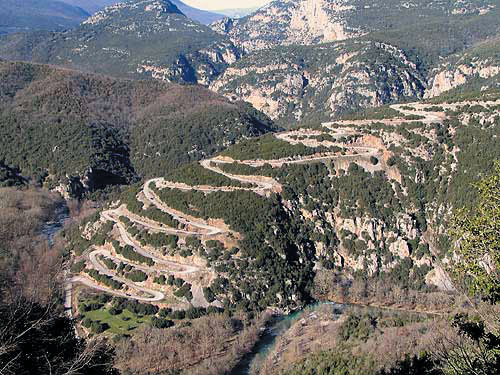 Over a third of the Greek population will not go away on holiday this year, according to a recent survey released by VPRC, a leading independent public opinion research and consulting company here. The survey questioned 614 people throughout Greece who were over the age of 15.

The basic conclusion drawn from the survey is that the general financial crisis and the rising cost of living has forced many people to switch to a more conservative and introverted lifestyle. The most likely destination this year for many is a rented room close to home.

The dream of going abroad does not attract many Greeks. According to the survey, a quarter say they prefer to holiday in Greece, even if they have the means to go anywhere they want.

Greeks may have finally been convinced that they really do live in the most beautiful country in the world. However, the financial security of staying close to home – even if Greece has become more expensive in the past few years – also may be a factor.

Even those who have decided to holiday abroad stay relatively close to home – 45 percent choose European destinations while 9 percent go to the USA and another 7 percent to Asia.

This seems to confirm the view that the average Greek prefers the familiar and predictable, combining sightseeing and shopping, rather than the unknown or unfamiliar.

France and Italy, two of the most popular destinations in the world, attract 11 percent of Greeks while Great Britain attracts just 2 percent.

Many more are restricting their holiday choice to what the kinship system can provide. 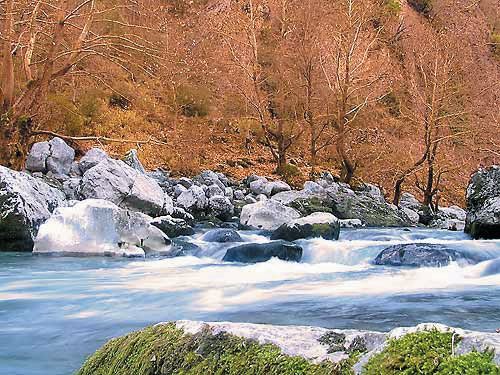 This might not be solely dictated by financial concerns, but rather by social conservatism.

Though this trend is fading, it is still relatively strong and shows that Greeks mostly consider holidays and families inextricable. However, only 15 percent of Greeks said they have a family house back in their ancestral village, a decline compared to the past.

About 38% are going, and in fact want to go, on holiday with their spouse, and some 35% will also be accompanied by their extended family, such as grandparents.

A mere 4% said that they would wish to go on holidays alone. The survey shows that Greeks might be changing their approach to holidays and are opting for more adventure, but for now they find it very hard to travel without a companion, friend or member of the family and usually prefer to stay in town even if he or she has the money to travel.

A Good Year, But Next Year Even Better