Still No Decision On Conference Center 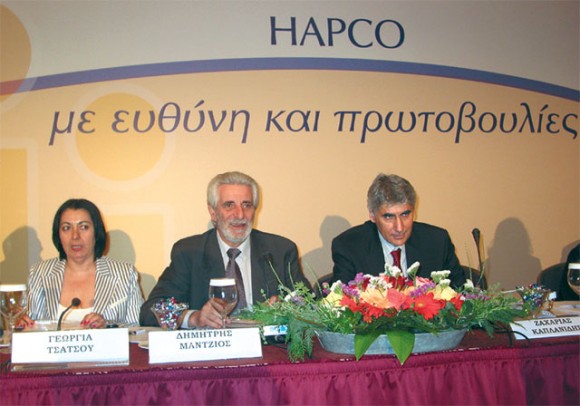 Dimitris Mantios, president of the Hellenic Association of Professional Conference Organizers, told members during the association’s general assembly last month, and reporters, that he was very disappointed in the time it’s taking government quarters to decide on an Athens conference and exhibition center.

“We have forwarded the appropriate study to both the development ministry and the responsible parties for Olympic installations,” he said, “on how to change the ex-Tae Kwon Do stadium in Faliro to a stand-alone Metropolitan Conference and Exhibition Center, but we have not as much as received a reply.”

According to the association, there is a strong demand for the organization of conferences here after last year’s Olympic Games, but without a proper center this opportunity could be lost. The association’s Zacharias Kaplanidis says that Greece may even lose a 9,000-delegate medical conference that’s slated for September due to the lack of a proper center.

Georgia Tsatsou, secretary general of the association, added that other such conferences could be lost to us as well. “The Peace and Friendship Stadium is the only large place for a conference but organizers face untold problems in turning this into a (part time) conference center due to the lack of major technical and material infrastructure.”