Skyteam is to introduce a new class of membership in order to cater for carriers whose international ambitions are more restricted. At a press conference in Amsterdam called to celebrate the fifth anniversary of the alliance, Air Europa of Spain; Copa Airlines of Panama; Kenya Airways of Kenya; and Tarom of Romania were unveiled as the first airlines to join the nine-airline partnership under this new arrangement.

Each new airline is being sponsored by a full member of the alliance. Skyteam also confirmed that Aeroflot (end 2005) and China Southern (2006) were on course to become full members. At a press briefing following its semiannual meeting in Amsterdam on Friday, the SkyTeam Governing Board announced the finalization of the alliance’s Associate Program and named the first carriers selected to begin the joining process: Air Europa of Spain; Copa Airlines of Panama; Kenya Airways of Kenya; and Tarom of Romania.

All four carriers have already begun the process of meeting the necessary operational and service standards to attain Associate status, with completion expected in 2006.  The airlines will sign a SkyTeam Associate Adherence Agreement (SAAA) this summer. 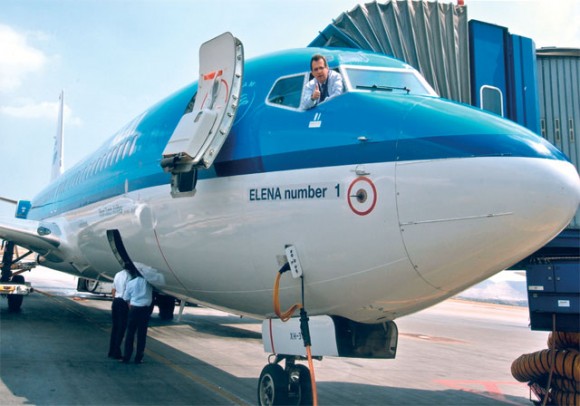 With access to the alliance’s expanding network, the Associate Program extends SkyTeam’s benefits to more passengers.  As part of their involvement with SkyTeam, Associate Airlines will adhere to several key alliance programs, including:

Frequent Flyer Reciprocity: Associate Airlines will adopt the frequent flyer program of one of the Member airlines. This step will help expedite the integration process enabling passengers to get frequent flyer benefits sooner.

Lounge Access: Associate Airlines will establish bilateral agreements for? passenger lounge access.  By doing this, all SkyTeam Elite Plus Members, as well as international first or business class passengers holding a SkyTeam Member or SkyTeam Associate Airlines international ticket will have complimentary access to SkyTeam lounges on day of travel.

As part of the joining process, each candidate has been assigned a current Member to act as its Sponsor and aid in the joining and integration processes.  The Sponsor will represent the interests of the Associate Airline in all decision-making situations, as well as facilitate the relationship between the Associate and the other SkyTeam Member airlines.