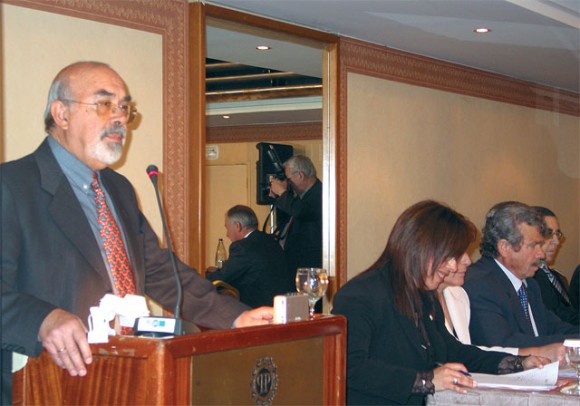 Representatives from the 22 room and apartment rental associations throughout Greece arrived in Athens last month to attend the annual general assembly of the Business Federation of Rented Rooms and Apartments of Greece.

Federation President Stelios Polykratis told members that five of the main problems confronting the sector were no under government consideration. These included common health and pension insurance coverage and a reduction in all forms of paperwork required for everything from environment studies to licensing.

The measures, he said, would reduce documents for licensing to just four, simplify the environmental effect studies for small units, and bring all owners under a single social insurance fund.

He added that the absorption rate of European Union subsidies for the modernization of small tourism accommodation enterprises, under the Third Community Support Framework program, had tripled from 12 percent in the first quarter of 2004 to 36 percent by the end of the year. A sum of 3 million euros has been approved under the program for further training of staff in such enterprises.