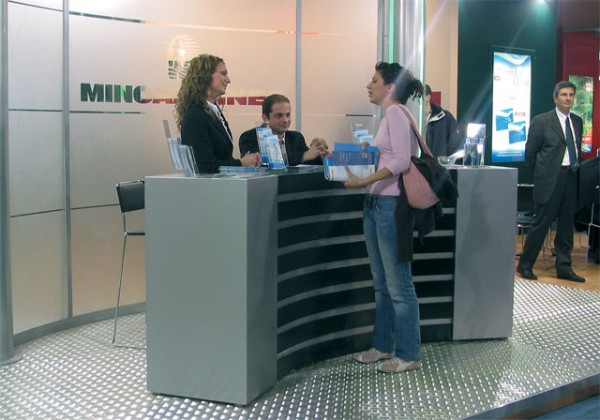 Minoan Lines announced recently that it managed to more than double its net profit for last year despite a drop in traffic on Adriatic routes and less-than-expected passenger loads on the domestic routes, especially in the summer months during the Athens Olympics period.

The company said that its strategy had been focused on cost containment and fleet rationalization. (The sale of two vessels led to higher utilization rates and a significant drop in debt obligations.

Minoan added that last year, despite the fewer number of sailings by 13.0%, for the company’s vessels on the Greece-Italy sea routes, the rearranged fleet and the increased sales efforts led to higher utilization rates and increased market shares.