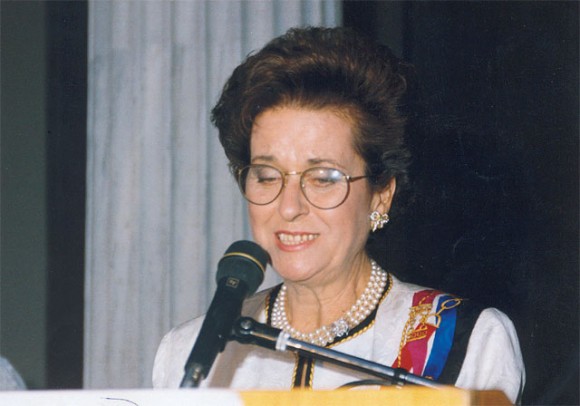 La Greca Travel in downtown Athens this year celebrates 40 years of quality service to Greece’s travel sector. The office, opened in 1965 by Diana Panagiotopoulou and her husband, gradually became well respected for its quality intensive services, which was no easy feat in the Greece of the 60s and 70s.

“We firmly believed in authenticity, uniqueness, total quality and the prime importance of paying strict attention to detail,” remembers Diana. “And this was at a time when a trip to Ancient Olympia was more a trek than a trip. I remember we had to make a restroom stop at a doctor’s offices as there was nothing else available.”

La Greca’s reputation grew quietly and steadily over the years and word-of-mouth advertising brought extraordinary clients to the door, up-market clients that searched, and found, the uniqueness of Greece in the most comfortable manner possible. 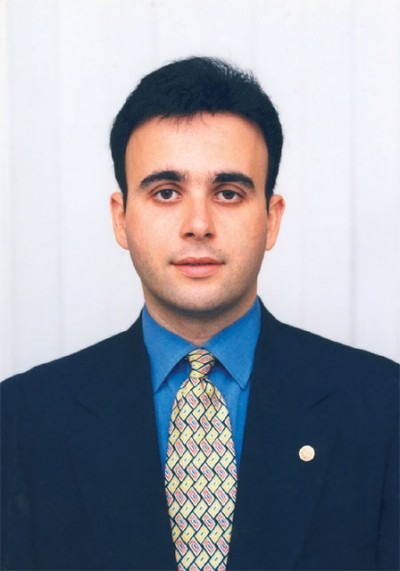 Diana’s son, Christos, joined the company almost a decade ago but only after completing a 4-year tourism study program in the U.S. (with incentives, conferences and events as a major) and spending a year in Germany as an apprentice at an incentive company there. With this education and strong technology knowledge, combined with Diana’s decades of experience, La Greca branched out and opened a subsidiary company called La Greca DMC.

And as Diana made uniqueness, quality and detail the backbone of La Greca, Christos intends to make his mark in the incentives and conference sector using a similar formula. He believes Greece could become one of the five top conference destinations in the world.

He says the future for conference organization is based on revolutionary ideas filled with action, strength, uniqueness and the highest of quality services. “And what better place than Greece for a magical moment,” he says. He mentions strong events tied to each conference that would take advantage of Greece’s history, mythology and its unparalleled environment.