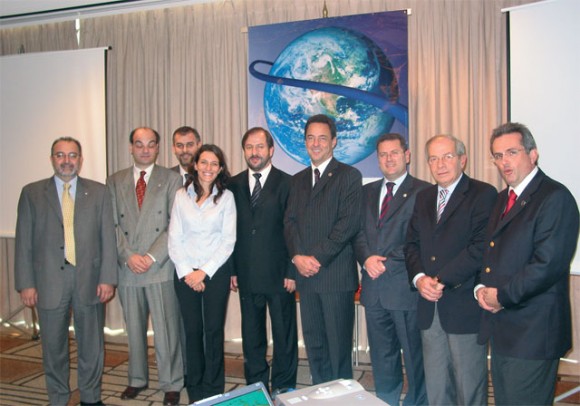 Representatives of the nine-member SkyTeam global airline alliance during last month’s seminar on the latest products and services offered by the team of airlines.

Through a most successful seminar on its products and services, the airline alliance SkyTeam solidified its position last month within the Greek market as one of the most popular teams of airlines preferred by both travel agents and travelers.

Barbara Christodoulou of Champion Travel, a seminar delegate and a strong user of SkyTeam services, said the seminar was very informative and “I hope we can look forward to attending a similar one again next year.”

Ms Christodoulou said her agency uses members of the team on a daily basis, especially  for bookings to North America and Asia. “Because of the excellent service, the trustworthiness of the member airlines and the plethora of routes offered, our office has a strong preference for SkyTeam,” she said.

She added that she expected to see an increase this year in travel to Greece because wherever she visited abroad recently Athens was on the lips of all she spoke with and all professed a wish to visit the city. 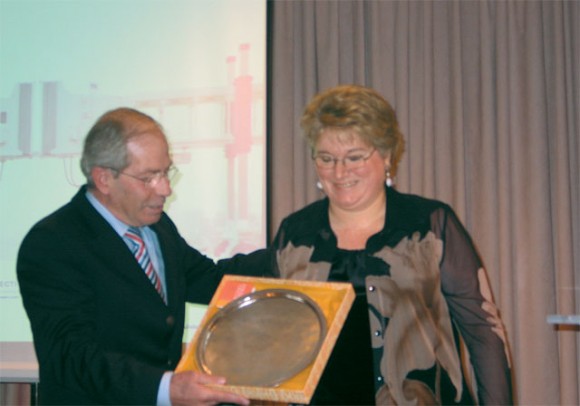 Another SkyTeam delegate, George Exarchos of Fairways Club, said he was also pleased with the seminar and the information imparted. “It’s no surprise to me that SkyTeam keeps getting stronger and stronger,” he said. “I expect the alliance to become the leader in the industry in the coming years thanks to its quality services and its rich network of destinations.”

He added that as the alliance grows so does his office sales. And like all others surveyed at the seminar, he said that he has yet to receive a major complaint from any of his clients who used the alliance. “Minor complaints, of course, will always be heard,” he said.

Fanis Tsakmakiris of Marine Tours agreed whole-heartedly with the quality of services offered by the alliance and its rich global network of destinations, and added that besides a good product and price, the representatives of the alliance here “are very cooperative and easy to work with, which is of prime importance for us.”

And like the others surveyed, he was confident that SkyTeam sales from his agency would increase again next year. He also expects a good year for incoming travel to Greece and to Athens in particular. 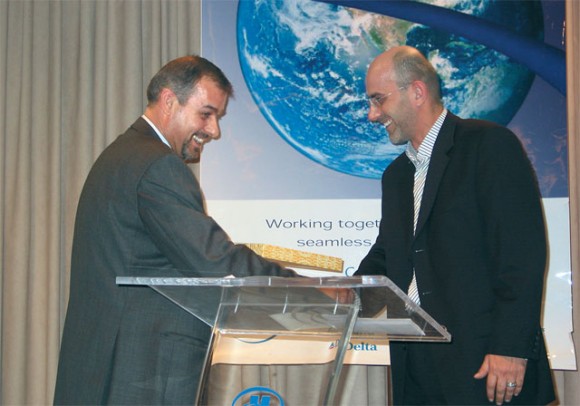 On partnership alliances, he said that this seems to be the future for the airline industry as each partnership allows for increased consistent quality services, an exchange of know-how “and hopefully we will soon see an alliance system for common rates.”

One of the latest products given an overview by airline representatives during the seminar included frequent flyer miles. Since late September, all SkyTeam passengers were able to accrue and redeem frequent flyer miles interchangeably on any of the team’s nine member airlines. 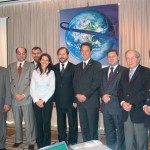 Representatives of the nine-member SkyTeam global airline alliance during last month's seminar on the latest products and services offered by the team of airlines. 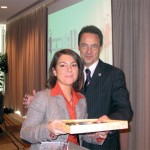 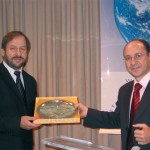 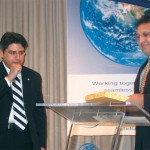 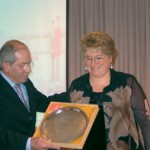 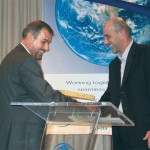 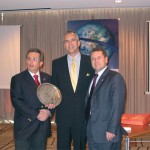