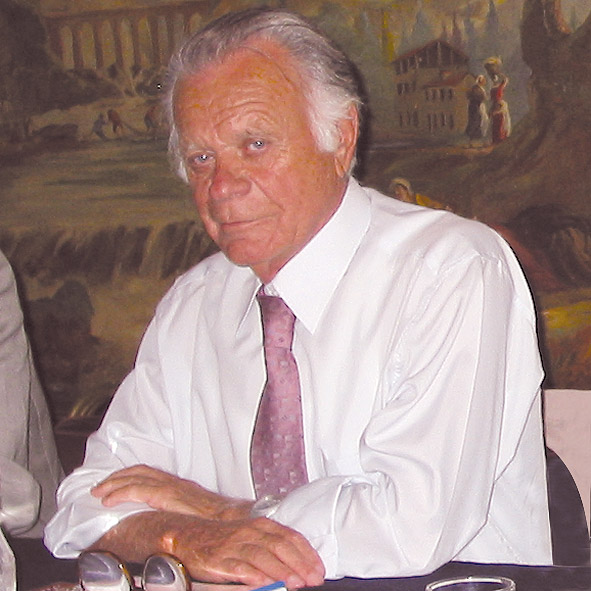 Greek tourism showed a serious decline in 2004, with arrivals dropping from 6-8% in almost all destinations, with the exception of Athens. If we consider revenues, we estimate that the decrease is even higher, taking into account lower prices and special offers made by all suppliers (hoteliers, travel agents, etc.).

The main reason for the negative result this year is that Greek tourism has lost a part of its competitiveness, but it is also due to the unjustified negative publicity Greece received with regards to the safety of the Olympic Games and the readiness of Greece to organize them successfully. The latter (negative publicity) raises a major issue for discussion and that is the responsibility of both local and international media for accurate coverage and how irresponsible information can damage the image of a country or a destination.

A very low budget for promotion, compared with competitors, also played a role in this year’s results and overall we think that from 2004 we can draw important lessons for the future. Both the success of the Olympic Games and the creation of the new Ministry of Tourism can help enormously to enhance prospects of Greek tourism. The new image of Greece spread throughout the world can serve as a starting point, and the new ministry can take serious steps to solve the problems that the sector faces. As a whole, we express our optimism that Greek tourism will soon recover and will become what it deserves to be: One of the most important players in the world tourism market.