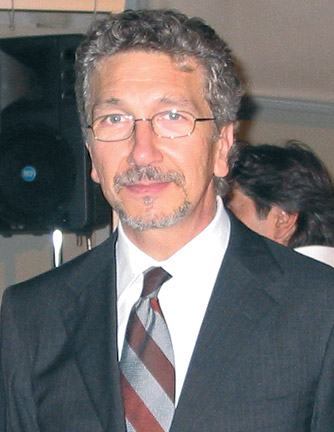 Francesco Scandale, Alitalia’s new general manager here in Greece, says that by offering access in both hub airports of Rome and Milan, “Alitalia passengers benefit from a wider access to seat availability from a wider number of convenient connections to the major international and intercontinental destinations of the Alitalia network, always at the most competitive fares.”

Mr. Scandale, who coordinates the airline’s activities for Greece, Cyprus, Israel and Malta, says his airline enjoys a very good relationship with the Greek market and that he intends to hold onto that asset. Travel agents, he says, are important to the airline and we are just fine with the situation as it is. “We are the second biggest carrier here and we intend to hold onto that accomplishment.”

To ensure the airline stays at least number two, the new general manager has not arrived here empty handed. He landed bearing new commercial policies that center on achieving high-level efficiency in the shortest time possible. Mr. Scandale says he will cut costs, but not cut staff, and work toward more efficient handling of flights, especially with regards to no-shows.

Another priority is identifying and improving on commercial practices with new office systems. He also expects to forge a better link between Athens and the company’s center in the overall effort of Alitalia to flatten its structure with more in-company communication. Mr. Scandale adds that while here he will look to negotiating better contracts with providers and communications.

The Naples-born general manager, now 52, speaks five languages, studied the Greek classics, has a law degree and began his career with the airline in 1978. He has held managerial positions within the airline on all continents except Australia, but looks forward to a future posting there.