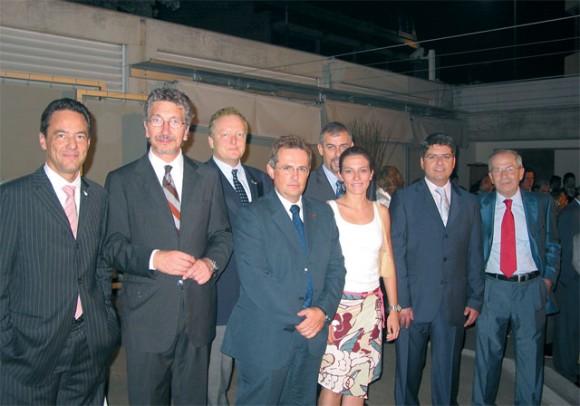 Airline alliance SkyTeam solidified its position last month as one of the world’s fastest growing airline alliances with the acceptance of Continental Airlines, KLM Royal Dutch Airlines and Northwest Airlines as full members.

The alliance’s governing board also announced that effective Sept. 15 passengers would be able to accrue and redeem frequent flyer miles interchangeably on any of the nine member airlines. With the addition of three new members, SkyTeam now serves 341 million passengers with 14,320 daily departures to 658 global destinations in more than 130 countries.

“The entry of Continental, KLM and Northwest into the alliance marks the single largest airline integration in aviation history and is an important milestone for global airline customers,” said a SkyTeam board representative during the announcement.

“When the alliance was launched in 2000, we promised SkyTeam would alter the competitive landscape for airline alliances by focusing on the needs of our customers. Our growth over the past four years in terms of network reach, frequencies and destinations is a testament to our commitment to continually live up to that promise.” 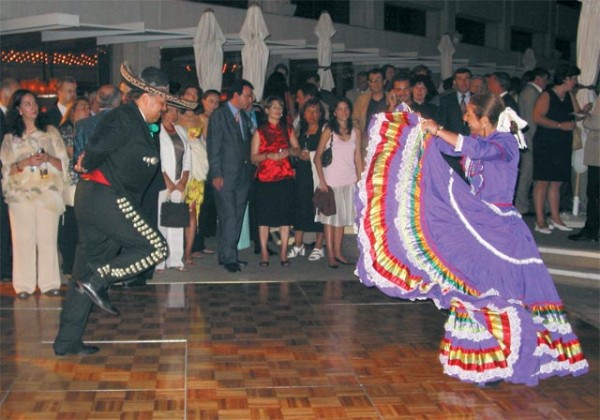 Gordon Bethune, Chairman and CEO of Continental Airlines, said that, “SkyTeam members are world-beaters by all these measures, and we’re proud to be part of a global alliance that shares our focus on the customer.”

Leo van Wijk, CEO and president of KLM Royal Dutch Airlines, said that “SkyTeam is not only benefiting the passengers, but also the cargo customers.”

Speaking on behalf of the founding members, Jean-Cyril Spinetta, CEO of Air France and chairman of Air France-KLM, said, “SkyTeam continues to drive innovation in the industry as it welcomes two airlines from the US and incorporates Europe’s leading airline group, Air France-KLM.”