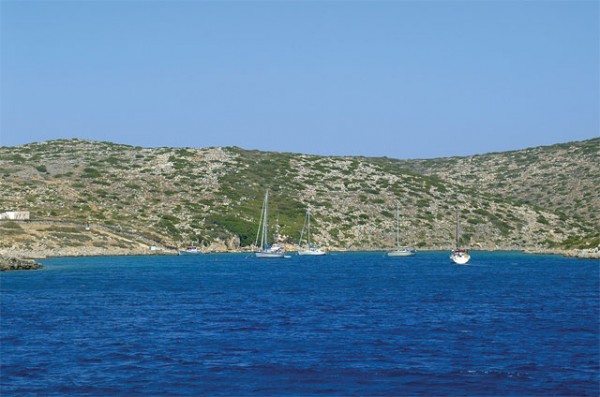 The German commandant of forces on Leros in 1943 was among the veterans and dignitaries from Greece and abroad, including Britain, Germany, and Italy, that took part in the first international symposium on the Battle of Leros to be held on the island on the 61th anniversary of the conflict.

The first international symposium under the theme “Leros 1943-2004 – the 61st Anniversary of the Battle of Leros – War never again” was held on this southern Aegean island on September 24 during the special week’s events to commemorate the WWII famous battle.

The Battle of Leros was the last significant victory of German forces in WWII and the last major defeat for their British antagonists. It marked the German response to the Italian armistice on 8 September 1943 and was both swift and decisive in the Aegean theatre. The principal object of the battle was to prevent British forces from occupying the Dodecanese Islands and the Italian military and naval assets located therein,  notably the Italian naval base at Porto Lago (now Lakki).

The symposium, which took place at the Crithoni Paradise Hotel in Crithoni, included a series of presentations by distinguished historians, authors and researchers with a specific knowledge on the issue. Veterans of the Battle and foreign diplomats also addressed the event.

During the course of the Commemorative week a number of parallel events took place, such as lectures, films and exhibitions of restored WWII military vehicles and weaponry.