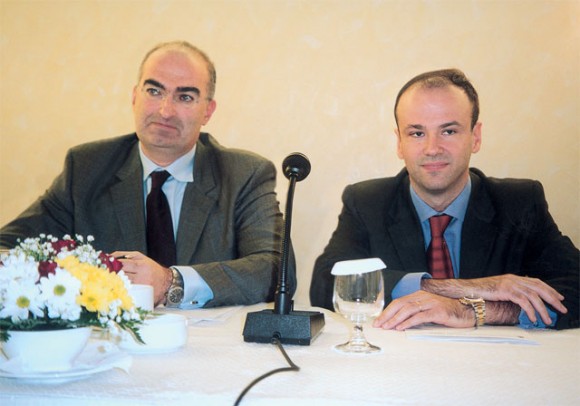 Attica Hotel Association President Yiannis Tsakiris, during a press call last month, said a letter signed by all the tourism industry’s associations, which calls for the designation of one of the Olympic installations as Attica’s major conference and exhibition center, has been sent to Prime Minister Costas Karamanlis and Tourism Minister Dimitris Avramopoulos.

“It has become more than evident that the supply of beds has exceeded demand and only opening up new forms of tourism, with conference tourism as the prime target, will enable Attica to meet competition and survive,” said Mr. Tsakiris.

He also said the draft bill for setting up the Tourism Development Ministry lacked the boldness and clarity necessary to enable it to be a leading role in the industry, which the government has intended for it. Mr. Tsakiris warned the bill perpetuated the overlapping of responsibilities between the ministry and its surrogate agencies, such as the Hellenic Tourism Organization.

The bill, he said, invests the ministry with responsibility for planning, formulating strategies for the upgrading of Greek tourism and the development of alternative and special forms of tourism, and setting a unified tourism policy and product identity. The organization is assigned the task of promoting and implementing policies.