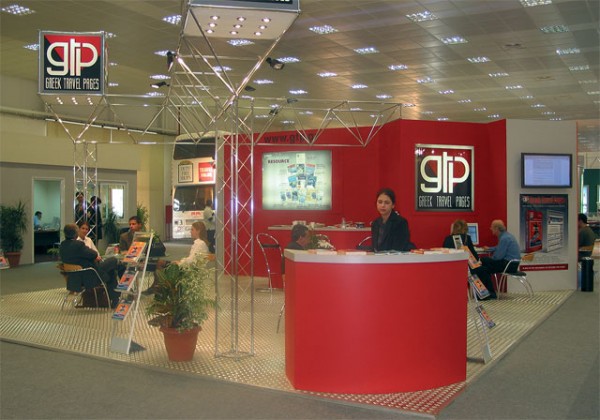 This year’s Greek tourism fair Philoxenia, November 4-6, promises to be the biggest and best ever held, says its organizer, Helexpo. The 20th Philoxenia once again will be hosted by Thessaloniki International Fairgrounds.

Helexpo’s president, Aristotelis Thomopoulos, announced that this year the fair would concentrate on strengthening its commercial side. He also said there was a discussion held recently with the Hellenic Tourism Organization where he suggested that Helexpo take over the promotion of the Greek tourism product abroad.

The honored country at this year’s Philoxenia is China, which will have its own stand manned by tour operators. China will present cultural and gastronomy events as well as presentations on its many destinations. During the fair, Helexpo said it would hold a Greek-Bulgarian Forum on tourism development and cooperation and a conference on “New tourism markets and new tourism products.”

Visitors to the fair will include 100 hosted buyers and selected travel writers. Exhibitors are expected to increase by some 10% over last year – most new exhibitors are expected from the hotel supplies sector. Helexpo said it would add another 2,000 square meters of exhibition space this year in order to accommodate new exhibitors. To promote participation, talks were held with the Hellenic Tourism Organization last month and it was agreed that its offices abroad would promote the fair. As well, the organizer will hold 3-day “road shows” in all Balkan countries during late September and early October.

As in recent years, the first two days of the fair are dedicated to commercial visitors, while the weekend to open to the public as well.

Now or Never for Greek Tourism