Local hoteliers refuse to go out on a limb and suggest they experience anything close to optimism for 2004, but there was a slight optimistic tingle with the release of April’s overnight statistics, which came on the heels of disappointing first-quarter.

For the month of April, they say there was a clear across-the-board increase in overnight stays at all hotel categories when compared with April of last year. But in more than half of all categories, overnight stays are still below 2002 averages, which are considered more representative as 2003 proved a very difficult year because of the Iraq war and the SARS epidemic scare. 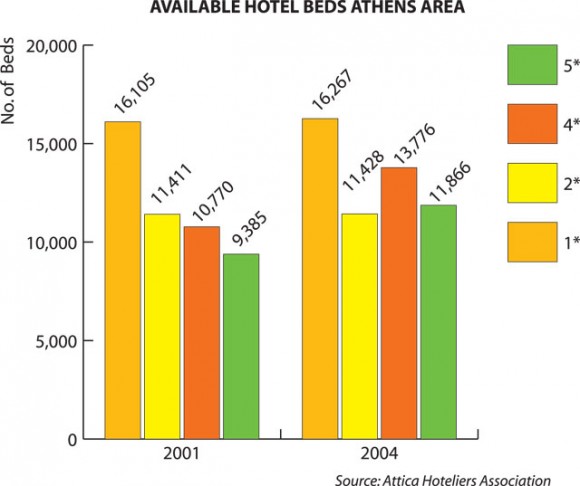 The association says that is has done its part to upgrade and enrich hotels and services in an effort to entice tourists, but that the government has not made such an attempt. Its major complaints center on the lack of government support in creating needed tourism legislation and the almost complete lack of promotion abroad of the Greek tourism product. 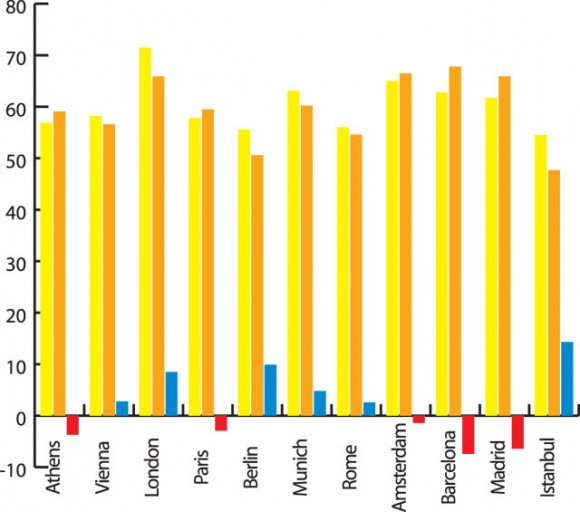