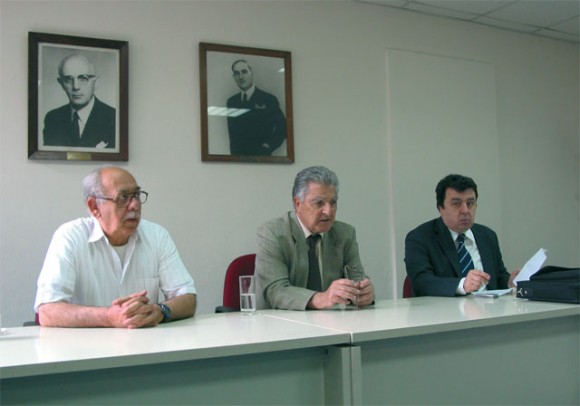 Studies released last month by the Tourism Research Institute place Greece’s tourism sector in a precarious position. Its annual study, which forecasts this year’s tourism flow and analyzes last year’s results, found Greece was far behind its competitors. Last year, Greece saw its tourism revenue drop by 8.3% while competing destinations posted minor or substantial increases. The only exception was Italy, which saw its tourism revenue drop by 2.7%.

This year will be as bad or worse, said the study’s author, Professor Panayiotis Pavlopoulos. He said that available data show arrivals at the country’s main airports during April were down by up to 7% when compared with the same period last year. “This is the fourth year in a row for negative tourism results, even though we host the Olympic Games this year, and it creates a serious problem for the future of our tourism sector,” he said.

(According to the Attica Hoteliers’ Association, occupancy rates in the Athens area during the first quarter of this year were down by as much as 5%.)

Over the last three-year period, said Professor Pavlopoulos, revenue from tourism dropped from10.6 billion euros in 2001 to 9.5 billion euros last year. He added that to make matters worse, the drop in revenue was not the result of a drop in arrivals, which last year decreased by 1.5%, but a drop in spending by those visitors who did vacation here last year. According to Professor Pavlopoulos, Europeans arrive here with package tours that have been heavily discounted due to heavy competition from neighboring countries. He said that Greece faces heavy competition from Mediterranean countries outside the European Union, “countries that can take advantage of dollar prices instead of euro prices.”

As well, he said, Greece has lost arrivals because it failed to promote tourism, it failed to adopt a tourism policy and all services outside the hotel, including simple items such as bottled water, are much too expensive. However, he said that the popular belief that security has played the most significant role in the drop in arrivals is a false one. Professor Pavlopoulos said that destinations with possible security problems, such as Turkey and Egypt, have shown and continue to show arrival increases.

In a final analysis, the professor said, most likely this year’s arrivals will drop by a small percentage when compared with last year, but that tourism revenue this year could fall again by as much as 8%.

The other study released by the institute, on employment within Greek hotels, was authored by Dr. Grigoris Papanikou. This study shows that some 6% of the country’s working population is employed by hotels, but that 75% of these are women in low paid jobs. It appears that higher paying positions are taken by owners or family members as the study shows that 97% of Greek hotels employ at least one member of the owner’s family.

According to the study, Greek hoteliers prefer to handle things on their own rather than get involved with the government bureaucracy required to hire employees. To confront the problem, it suggests government strengthen part time employment possibilities. The study also found that those that do work in hotels require training, especially those in the reception, kitchen and floor management services.

No Increase Expected in Domestic Travel this Year