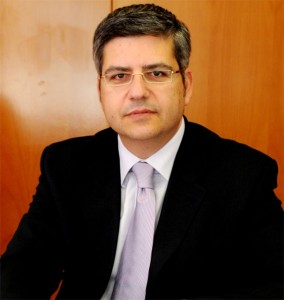 From June 3 until September 30 of this year, Delta adds a second direct flight from Athens to New York, says the U.S. airline’s commercial director for Greece and Cyprus, Dimitris Karagioules. The new flight will leave Athens every Tuesday, Thursday and Saturday.

Mr. Karagioules says flights give the Greek market more available seats and more frequent connections to hundreds of U.S. destinations, such as Boston, Chicago, Miami and San Francisco. The increase from seven to 10 flights also gives more possibilities for Americans to visit Greece.

The new flights, which are already in all booking systems, will be executed with Boeing 767-300ER passenger jets that will land at New York’s JFK Airport. Delta is the only American carrier with direct flights to Athens. The airline began transatlantic flights, with less then 300 passengers some 25 years ago. Today, it carries millions annually.