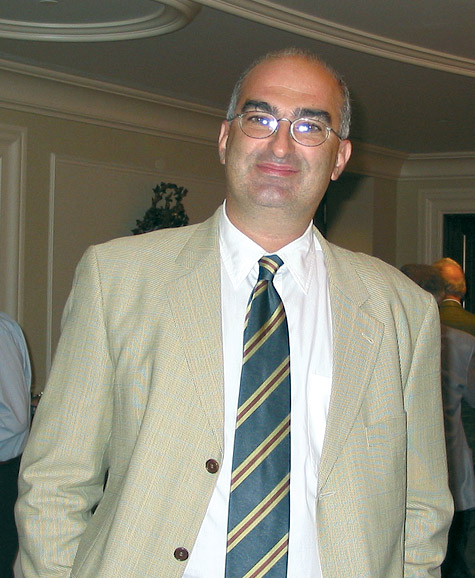 October 2003 to August 2004, just 10 months before the opening of the 2004 Olympic Games in Athens; a global event that marks the future direction of Athens, both economically and socially. The Athens-Attica area, however, even with the recent radical renovation of most hotel units and the creation of 5,000 new beds, continues to lose ground minute by minute. Tourism in Attica was and remains low, both in arrivals and length of stays in relation to development possibilities, because of the lack of basic tourism infrastructure (such as a conference center) and the lack of interest and programming on the part of the state and its branches to support the tourism product so as to lengthen the tourism period.

Yet, all state and private bodies involved in tourism agree on the need to improve the picture of Attica so as it acts as a magnet within the international marketplace. Thanks to the 2004 Games in Athens we have an opportunity to reverse the present climate. The adoption and promotion of a new profile is urgent. The promotion and establishment of Attica and Athens as a cultural destination, a modern European city as well as a city-break destination with rich possibilities for entertainment is the best route for the future development and survival of Athenian tourism. The necessary condition is that the tourism leadership accepts its responsibilities and understands the need for strategic and not opportune tourism policy programs and the need to invest funds for a specific tourism product promotional campaign.