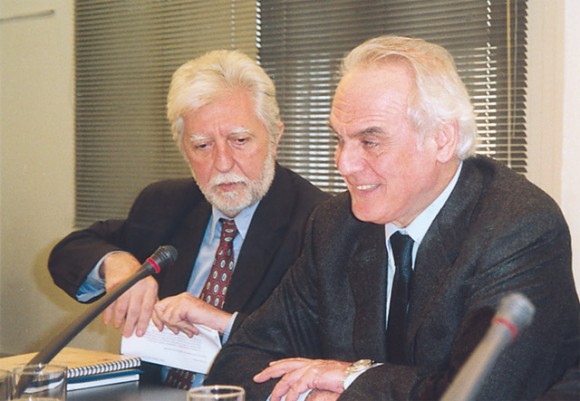 He went on to say that “our target is an increase in the number of tourism arrivals to 20 million by 2010, and a rise of tourism’s contribution to our gross domestic product by at least 3 percentage points by 2010.”

According to National Statistics Service figures released recently, some 14.16 million tourists visited Greece last year – a 1.6- percent rise over 2001. Tourism accounts for over 15 percent of GDP.

Reform measures referred to by the minister included the lifting of restrictions on the construction of new hotels in areas of Greece that are currently deemed as saturated with hotel units. This has already happened in Attica, to allow construction of badly needed new hotels to cope with an anticipated influx of visitors for the 2004 Olympics. However, this project proved largely unsuccessful, mainly due to opposition by locals who argued that new hotels would invariably harm the environment and eat up valuable open spaces in the densely built capital.