Another Step Back for Acropolis Museum Project 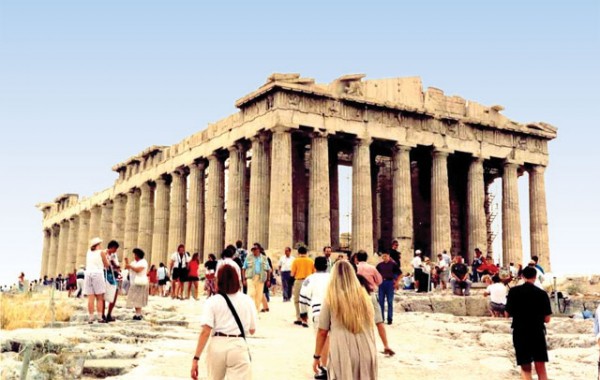 The Council of State reportedly said the supreme administrative court has rejected as illegal initial plans for the 94-million-euro glass and concrete New Acropolis Museum project.

Government has undertaken to erect the structure in Makriyianni, on the southeastern fringes of the Acropolis. The court reportedly found that the plans allowed for significant antiquities to be destroyed without Culture Ministry approval. The project is already 11 months behind schedule.

Culture Minister Evangelos Venizelos said once the ruling is published, “all fitting action will be taken to ensure that respect is shown for law and order and that the [museum] is built.” Government has inextricably linked the new museum to its bid to repatriate the British Museum’s Elgin Collection of Parthenon sculptures.

The court was ruling on an appeal by residents of Makriyianni who complain that significant antiquities will be destroyed to allow construction of the new museum in their neighborhood. They have also tabled a suit questioning the legality of the final museum plans.

The 20,000-square-meter building, designed by Swiss-US architect Bernard Tschumi in collaboration with Greece’s Michael Photiadis, is to be built on the southeastern fringes of the Acropolis site and next to the early 19th century military hospital. The hospital is built on land donated by General Yiannis Makriyiannis, a hero of the 1821 War of Independence.

The Tschumi-Photiadis plans were approved after a building designed by two Italian architects had to be scrapped when antiquities were found on the site.

Museums and Sites to be Accessible to People with Special Needs