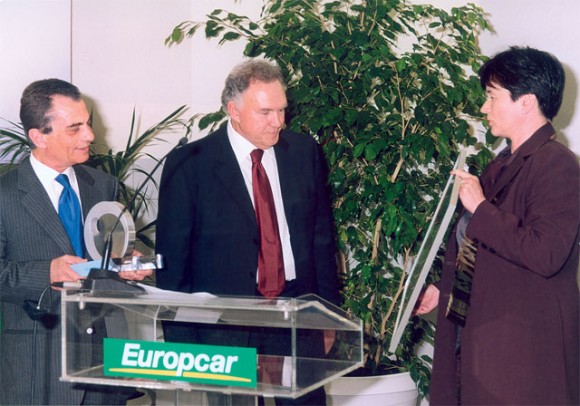 Europcar, the continent’s second biggest car-rental group, has been around for more than a half a century and is represented in 118 countries.

Its Greek representative, Batek, recently purchased, remodeled and opened new headquarters (3,000 square meters) at Metamorphosis just outside of Athens. With its continually renewed fleet of cars, the company services customers from 76 offices throughout the country.