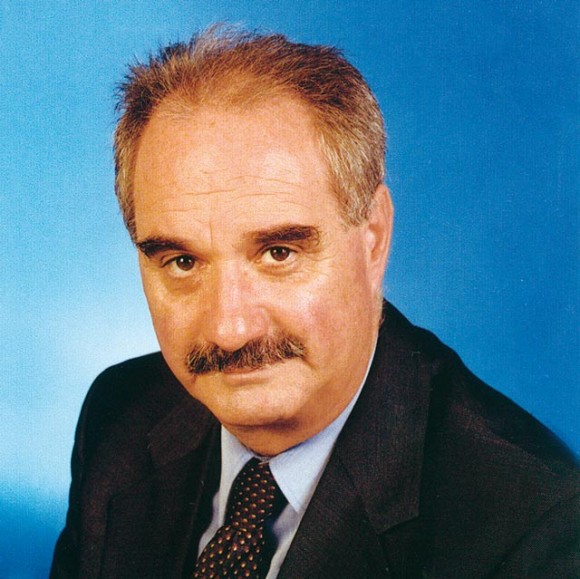 With little help but with a lot of work, Yiannis Evangelou, president of the Hellenic Association of Travel & Tourism Agents, managed to draw together all similar associations throughout the Balkans and pose an idea. “Let’s cooperate through a pan-Balkan federation of travel agency associations.”

The idea caught fire and during Greece’s domestic travel fair, Tourism Panorama, plans are that 10 presidents of 10 Balkan country travel agency associations will meet and sign the cooperation agreement: The Federation of Travel and Tourism Agencies Association in the Balkan Region becomes a reality.

Mr. Evangelou says such a federation could play a major role in the development of tourism within the Balkan countries as well as assisting in increasing the number of inter-country visitors and visitors from third countries. “This could result in the Balkan area becoming a main international tourism destination.” Another important factor, he says, is the exchange of experience, information and ideas.

According to the federation’s charter, its main purpose is to develop tourism within the entire region. Its secondary purpose is to promote friendly relations among member countries, to present the culture and traditions of each, to promote each country’s natural beauty, to develop tourism infrastructure and to attract visitors from third countries.

On a more general scale, the federation and each of its individual members must contribute toward a solution to any and all differences among members through peaceful means.

Mr. Evangelou says much of the federation’s time will be spent on promoting the Balkan area as a tourism destination through cooperation. He mentioned such things as the organization of seminars, lectures and exhibitions and the participation in international professional meetings, shows and conventions.

He also mentioned the need to create a library with information material on the area, the creation of a press office and the publication of printed material and videos.

When asked where the money for such projects would come from, Mr. Evangelou said resources of the federation are the annual and extraordinary contributions of its members and any other legal income, such as donations, subsidies and funds from participation in European or international programs.

Tied to cooperation schemes is the hope that the federation’s members will work to create and promote common tourism offers. This could include organized cruises with destinations in more than one member country, excursions of special cultural or religious interest, and joint tourism enterprises for the promotion of common packages.

In order to achieve the above aims, as well as the development of thematic forms of tourism travel, tourism trails and common products, Mr. Evangelou says the federation would create permanent and ad hoc committees and work groups.

The seat of the federation is Athens but the seat can be transferred every three years to a city of another member country if decided upon by the federation’s general assembly.

The 10 Balkan travel associations that agreed to sign the federation protocol are Tursab of Turkey, Yuta of Serbia and Montenegro, Atam of the Former Yugoslav Republic of Macedonia, Bata of Bulgaria, Utabih of Bosnia and Herzegovina, Anat of Romania, Uhpa of Croatia, Atas of Slovenia and Albtours of Albania.