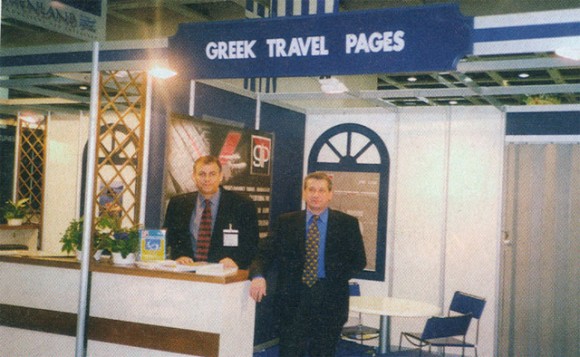 Organizers of the International Tourism Exchange ITB Berlin 2002, which takes place on the Berlin Exhibition Grounds and in the ICC Berlin from 16 to 20 March, say applications for participation have remained constant. “At this point in time (early January) no countries have decided to pull out of the fair.”

Despite the weakened economic position in several regions of the world, and the decline in demand for tourism products since September 11, international experts believe that the recovery by the international tourism industry will occur sooner than many people expect. This was emphasized by the secretary general of the World Tourism Organization, Francesco Frangialli, who says: “The quicker the pace of worldwide economic recovery, the more likely it is that tourism will expand again during the second half of 2002. People have to travel for business purposes, and nowadays holidays are regarded not as a luxury but as a necessity. This explains why the international tourism industry has so often proved its durability.”

Participants at the eighth World Travel Monitor this past November (organized by IPK International of Munich, the European Travel Commission, and the World Tourism Organization) were positive in their assessments of the situation as well. They said that  “the growth trends seen in the past may take effect again as early as the second half of 2002, and in a number of major markets growth will be evident even in 2001.”

It is against this background that ITB Berlin should be seen, says the organizer. This trade fair in Berlin accurately reflects activities in a worldwide industry, and its standing as the travel and tourism sector’s world trade fair remains unchanged.