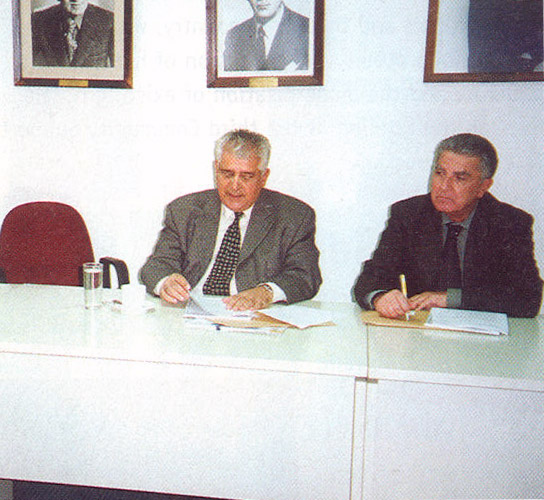 Greece can expect to see a 5- percent increase in tourist arrivals next year based on the double premise that the global economy recovers from the current uncertainty and the government takes steps to boost the industry, according to a study released last month by the Tourism Research Institute, which is funded by the Greek Hotel Chamber.

But it said the lack of strategy and targets has been one of the major reasons why Greek tourism has declined in competitiveness relative to other countries competing for the same markets.

Nevertheless, “we believe that the war against the terrorists will be won and that the global economy is poised to make a rapid recovery next year, factors which will pave the way for a good season in 2002,” said the study’s author, Professor Panagiotis Pavlopoulos. He warned, however, that such prospects could go to waste in the event that the state does not take measures to maximize the country’s assets.

The professor also added the government’s recent emphasis on domestic tourism to offset declining incoming tourists would not resolve the problem as domestic tourism does not have the capability to replace foreign tourists. He criticized newly-appointed Development Minister Akis Tsohatzopoulos’s domestic tourism solution and instead said more attention should be placed on the sector as a whole so as to compensate for the declining number of foreign arrivals.

Again referring to concerns about this year’s tourist arrivals, Professor Pavlopoulos said the numbers are expected to show a marginal decline from 2000, with the Attica basin suffering the biggest drop. He said that hoteliers in the region expect a 15-percent decline in tourism arrivals for the year, against an estimated 4% to 5% decline for the country as a whole.

More importantly for the country’s balance of payments, tourism receipts up to August, 2001, were down by 1.5% while in August alone, revenues plunged by 7%.

Professor Pavlopoulos  also released the institute’s winter tourism report. He said the report shows that only 9% of Greece’s annual tourism arrivals are represented by foreign tourists, while other competitive destinations’ average percentages are 25%. The corresponding percentages for Turkey and Cyprus were 21% and 19% in 1998.

Greece’s low percentage indicates its tourism product’s seasonal character, which results in unfavorable repercussions on invested capitals and employment, as well as in the tourist activity’s concentration in specific areas and in specific periods, he said.

Origin countries on which Greece bases its wintertime tourism product have been decreased from 10 to six. The study says that the only solution is to focus on infrastructure projects, on the cost of services provided, and on the need to elevate the quality of the tourism product on its whole.

It added that particular emphasis should be placed on senior citizens as this section of the population has the time, inclination and means for winter travel.