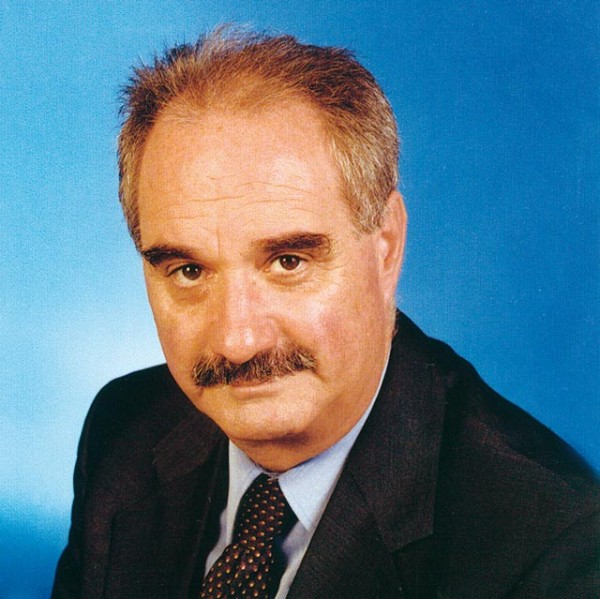 This year’s Philoxenia is being called upon to act as the institution through which Greek tourism will show its strength and endurance in confronting unfortunate circumstances, such as the ones we have been living through these past days.

Tourism, indisputably the most important and financially productive sector of our national economy, was the target of an execution order and was brutally attacked but not defeated.

Greek tourism in particular showed that even though it undoubtedly and clearly sustained considerable damage, it has acquired a strong base upon which both tourism professionals and the public sector can support the application of a policy to develop quality and international recognition.

We call upon everyone to make their presence known at this year’s Philoxenia, and all together send the message that Greece has peace as its symbol; the basic element for the promotion of tourism.