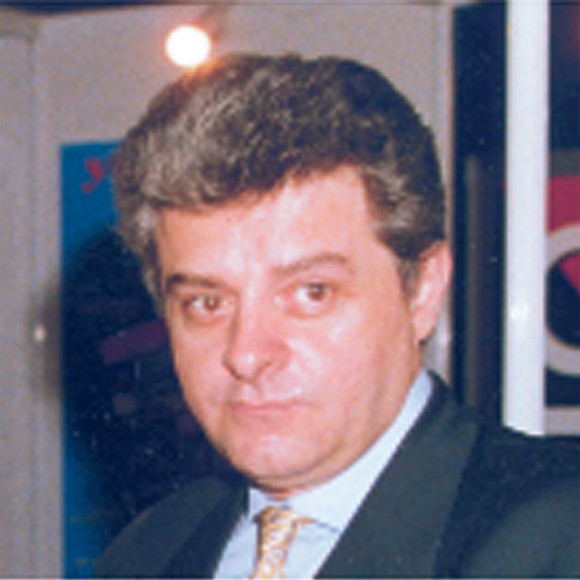 A strong seasonal character, uneven geographical distribution, low per-capita spending of tourists and the absence of international hotel chains appear to be the disadvantages of the Greek tourism industry, according to an annual report.

The document, prepared by Kantor Capital for 1999, points out that 86.6 percent of the annual tourism business, involving both foreign and domestic visitors, takes place between May and September. This is mainly attributed to the impression abroad that Greece only has resorts worth visiting in the summer, intensified by the inadequate promotion of its winter resorts. Strong competition from other Mediterranean destinations is also seen as a hinderance to growth.

Meanwhile, Greek Tourism Organization‘s  secretary general, Evgenios Yiannakopoulos, reported at a press briefing in London during the World Travel Market tourism fair that British tour operators showed strong interest in a recently announced framework of proposals designed to prolong the Greek tourism season to include the months of November and March. He said a relevant program, based on reduced fares, was being worked out and would be announced early next year.