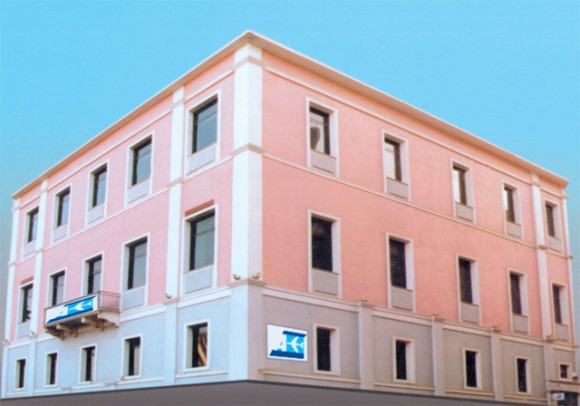 Aktina’s headquarters are based in its own building complex in Piraeus.

Just a few years after it was first founded in 1975, Piraeus-based Aktina has lead the way for other Greek travel agencies. The office became an IATA member in 1977 and in 1981 the company foresaw new market developments and was one of the few to convert the personal company into a limited company or S.A. At the time the move was considered an unusual one, but since the then Aktina has grown in leaps and bounds.

In 1983, it rang up the highest amount of sales amongst all Greek travel agencies and continues to do so. In terms of development, the company has the highest rate of advancement and productivity among all Greek agencies and it has retained this envious position for 17 of the 27 years of its history.

With a workforce of 60 well selected professionals, all business-educated and all willing to attend new training seminars, Aktina’ annual sales have now reached around 25 billion drachmas. The company’s headquarters are based in its own building complex in Piraeus. And while branch offices have been opened in central Athens (both Syntagma and Omonia Squares), Kifissia and Patras, new units recently have been set up in Larissa and Glyfada.

Management is now ready to open a branch in Thessaloniki and has procured space at the new Athens Airport at Spata to open yet another branch. 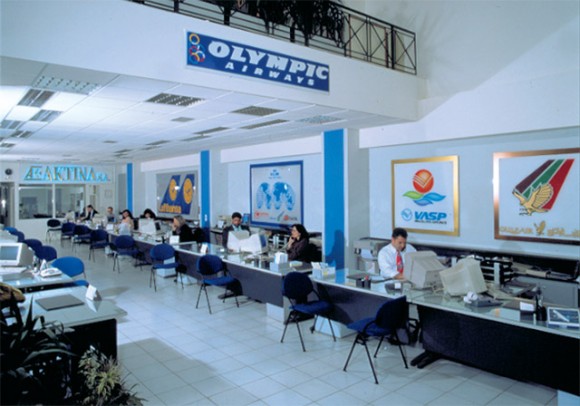 All company operations are run via a top of the line IT system that is hooked up with the entire world’s major booking programs. Aktina’s activities include the issuance of air tickets, crew travel, hotel bookings, conferences, cruises and pre-planned excursions, which are of high quality but at very competitive prices.

To ensure it stays at the top of its class, Aktina’s central office is manned seven days a week so as to ensure that marine travel is effected to the best possible result for servicing shipping offices.

In 1992, an affiliated company, Goldstar, entered the marketplace. Its main activity is the exclusive representation of airlines in Greece. Another Aktina affiliation is Epathlon SA, which was set up with nine other major players in the tourism sector. The company’s main activity is the whole range of tourism services required for the Athens 2004 Olympic Games.

Aktina’s next step? Now that it has proceeded with a fivefold increase in its share capital, the company is once more ready to lead the way with a possible listing on the Athens Stock Exchange.