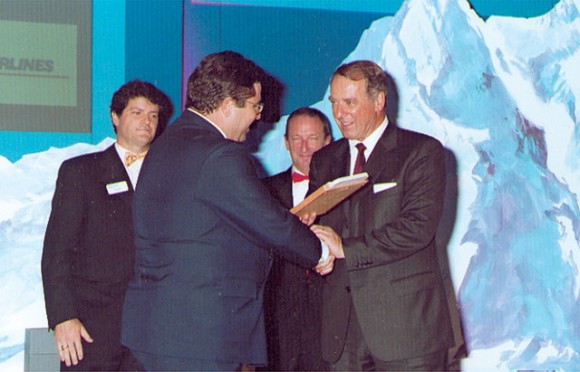 The winner of the new silver award was Eurowings of Germany, one of the largest independent regional carriers in Europe 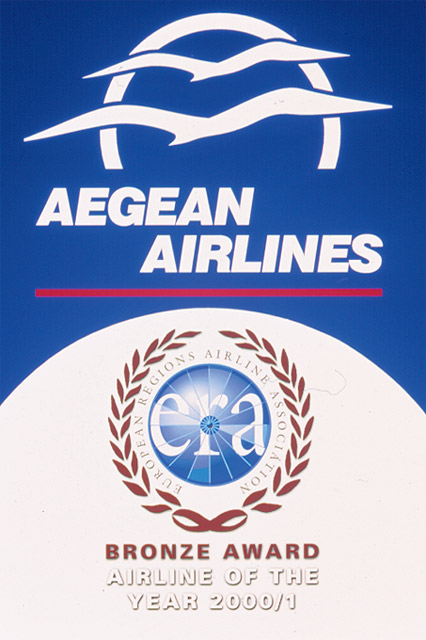 Bronze Airline of the Year 2000/1 award was given to Aegean Airlines.

The independent panel of aviation journalists from throughout Europe based their decisions on a wide range of criteria, including financial growth, technical and operational achievements, fleet composition and network development, as well as passenger load factor, punctuality, marketing and business strategy, customer services and passenger perception.

The judges said they were pleased to name Aegean Airlines as Bronze Award winner in recognition of the company’s dynamism, persistence and fighting spirit in a difficult political environment. Despite incredible odds it achieved considerable passenger growth and financial success in only one year of commercial operations. It was unanimously regarded as “an airline destined to go far.”

Cavo Tagoo Picks Up Yet Another Award