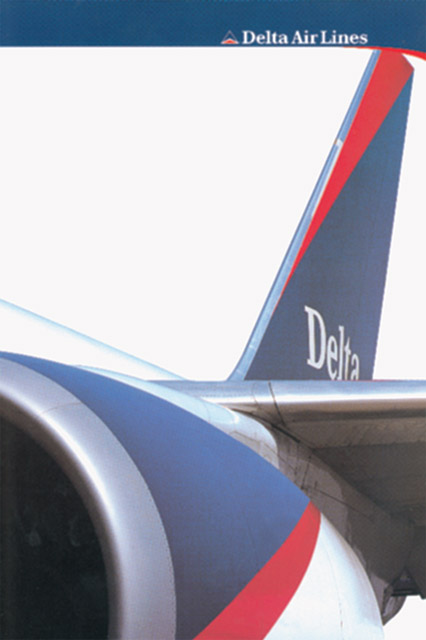 Yet another new alliance of strong international airlines greets the market this month. Local representatives from Korean Air, Delta, Air France and Aeromexico are ready to visit Greek travel agents and inform them on the new “Sky Team” alliance created by the four airlines.

Besides a two-week sales blitz in 15 European cities, the airlines’ representatives will create a road show to promote the launch of the new alliance, which will include a reception/dinner for at least 200 travel agents in each of the 15 cities.

Of particular interest to agents should be the fact that Delta and Air France control slots at two of the world’s busiest airports, Atlanta and Charles de Gaulle. The former is one of the few in the world that has expansion capabilities.

These alliances are said to be the result of government failure to allow trans-border mergers, which force airlines to form and cluster in alliance groups.

Mergers, however, are not uncommon. Presently merger talks are underway in Europe between KLM and British Airways. In the U.S., Delta and American the world’s second and third largest airlines, are in preliminary merger talks.

But even alliances have difficulties because the European Commission is now examining the competitive impact the global alliances, such as Star and Oneworld. Once Wings and Sky Team have been officially launched its quite possible the EU will inspect the impact these alliances will have on competion. Sky Team, however, does not anticipate problems.