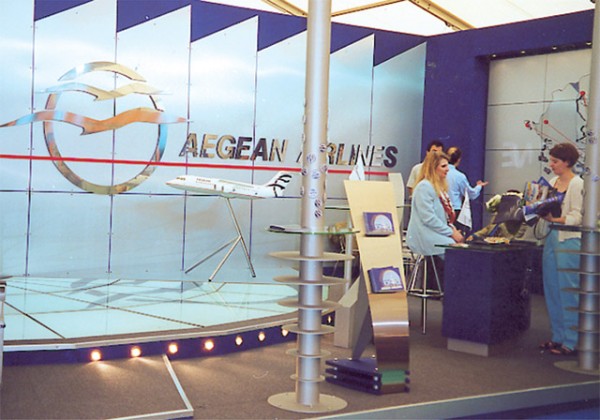 Greece’s two biggest private carriers recently signed a cooperation agreement for all domestic flights. In essence, the code-share agreement allows passengers to board any of the carrier’s flights with tickets purchased from either airline.

With the new agreement, the route network of the two airlines is capable of handling an average of 300,000 passengers per month and the number of weekly flights executed by the carriers easily surpass 800. 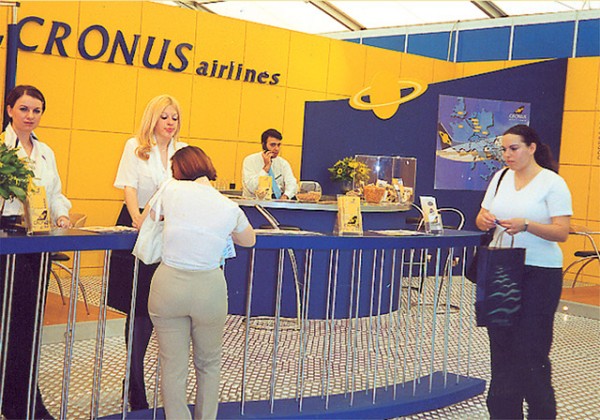 Together, two carriers have a fleet of 15 modern aircraft and fly more than 140 flights daily to 18 destinations. The airline expect to have carried more that 200,000 passengers during the month of April, compared with about 70,000 carried of the same month last year.

Aegean also signed a code-share agreement with Egyptair for domestic points in Greece and will thus honor all MS domestic issued or validated by the Egyptian national carrier.