The Sani hotel group intends to raise 500 million drachmas in share capital. According to reports, the company does not intend to make short-term investment plans but rather intends to direct the capital into major projects. 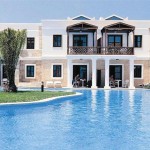 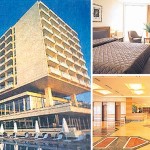 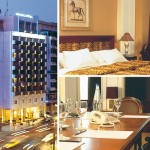 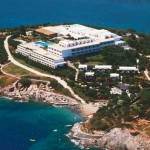 Sani management says it intends to construct a marina at Porto Sani that will berth up to 207 yachts at a cost of 1.27 billion drachmas. Management also intends to establish a 750-million-drachma thalassotherapy centre close to its Porto Sani hotel, and a 400-million drachma indoor pool at the group’s Sani Beach Hotel. An amount of two billion drachmas will be set aside for the purchase of Kassandra Tourist Enterprises AE, which belongs to the Andreadis and Zissiadis families. The latter company operated the old Sani camping grounds and was bought out by Sani AE at the end of 1999 at a cost of 2.2 billion drachmas.

Finally, 1.3 billion drachmas will be used to pay off short-and medium-term loans taken out by Sani AE. In 2001, the company intends to begin a five-billion drachma upgrading -still in its planning stage- of a 500-room hotel unit on the former camping grounds. Profits for 1999 were double that of the year before, and increased from 307 million drachmas in 1998 to 630 million drachmas.

Another tourism concern with two hotels on Crete, the M.G. Mamidakis Group, is expected to apply for an Athens bourse listing as early as this month. The company intends to spend up to 2.5 billion drachmas for renovation works at both the five-star Minos Palace and the four-star Arina Sand unit. The renovations will be completed this year. Also, the group plans to build a four-star hotel unit in the Athens area.