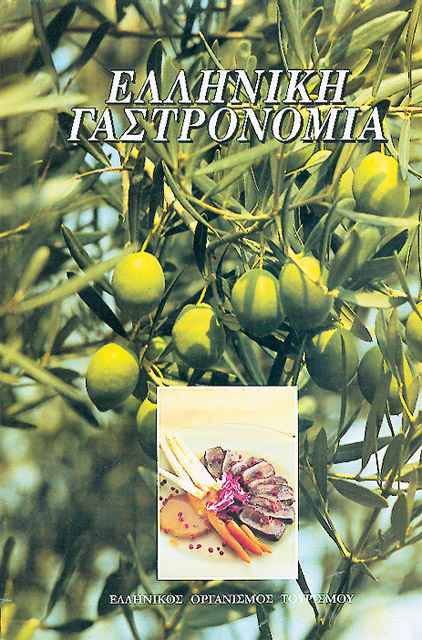 Greek Gastronomy is filled with recipes of the best Greek delicacies found in the different parts of Greece.

A few years back, some Greek gastronomists created the Center for the Preservation and Promotion of Traditional Greek Gastronomy. Today, one of the center’s most successful projects created is the “Archestratos” program, named after an ancient Greek poet who scribed the Greek dishes he had tasted while traveling throughout the country. Through this program, the wealth of traditional Greek gastronomy is taught, experienced and promoted within the marketplace.

The most recent addition to the program is a publication entitled “Greek Gastronomy” – written in Greek – that is filled with recipes of the best Greek delicacies found in the different parts of Greece. The publication, created by the center and published by the Hellenic Tourism Organization in cooperation with its president, Yiannis Stefanides, is yet another step to promote Greek cuisine.

The organization is also in the process of creating a classification system for Greek restaurants ans tavernas. The system is to be based on structural, sanitary and functional specifications. This is an attempt -in cooperation with other government and private entities involved- to introduce a star system classification that would be enforced to promote Greek dishes. 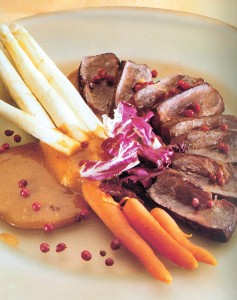 Added to this is a voluntary classification system based in functional specifications such as internal environment, interior decoration and atmosphere, quality and originality of cuisine -mainly Greek gastronomy as it developed through the ages- and its promotion as a tourist attraction. The tourism organization will supply all voluntarily classified units with a special identification sign, thereby indicating that good quality original Greek cuisine is guaranteed.