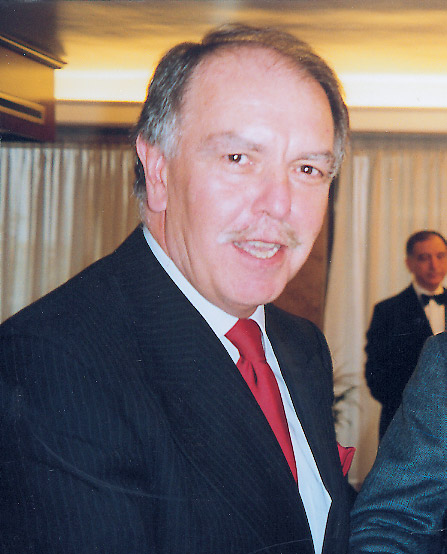 Stratos Vasilikos is one of the few in the Greek tourism industry who realized early that quality is the only way to compete and make money. In a step-by-step approach, he practiced what he preached.

“Since I first opened my travel office in Athens some 17 years ago, after I completed hotel studies in Switzerland,” says Mr. Vasilikos, “I believed that I could grow only if I supplied quality to my customers.” That philosophy stood him well. His Airotel group now includes a travel agency network, a group of four hotels and new spacious, modern central offices that house the on-line Airotel Reservations System.

As an example of how he works, Mr. Vasilikos runs over the history of his hotel units, especially the Alexandros. He leased the unit back in 1985, purchased the controlling interest two years later from profits realized, and then began to upgrade the unit’s basic utilities, such as plumbing, heating and wiring. 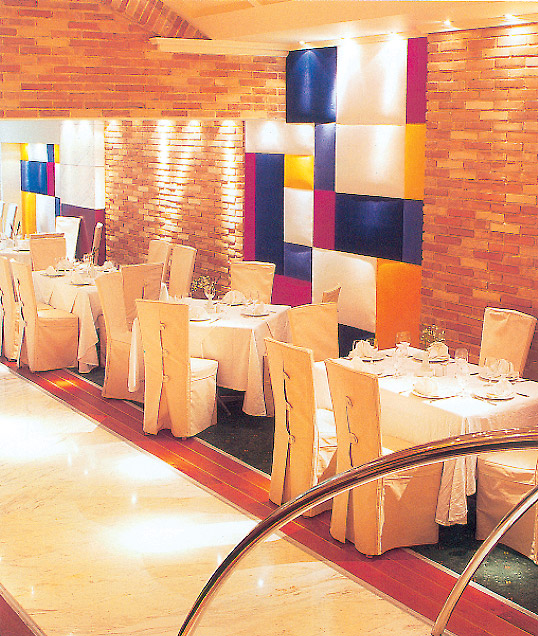 The completely renovated and refurbished Alexandros moves from second category status up to first-class status.

Last month, Airotel completed major modernization works on the unit and moved it up from a second-class to a first-class unit.

Similar actions were taken at all the group’s hotel units -Christina, Riva, Parthenon- at a cost of more than a billion drachmas over the past five years. The group now looks to purchase more hotels, but this time on the Greek islands as “units in Athens are just too expensive.”

Expansion continues in the agency side of the group as well. The most recent is the cooperative venture “Islands” with Amphitrion, Horizon and Intermed for incoming tourism to the Greek islands.

Mr. Vasilikos said this was not a first step toward any type of merger. He did say that the future of the industry would depend on mergers -he was right about quality- but that it was too early to discuss such plans.

In the meantime, he is grooming his sons to continue expansion activities. His eldest, after completing his studies in the UK, took over the management of the hotel Alexandros. His younger son will most likely follow a similar path once his studies are completed. 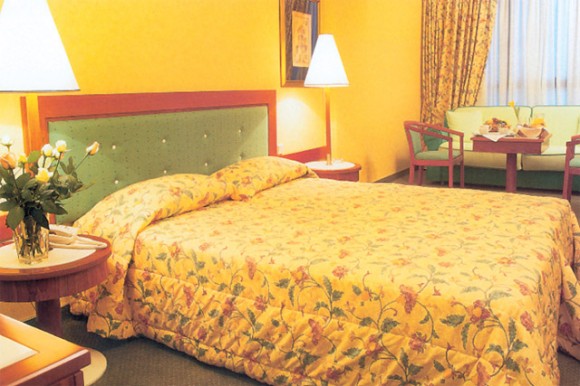