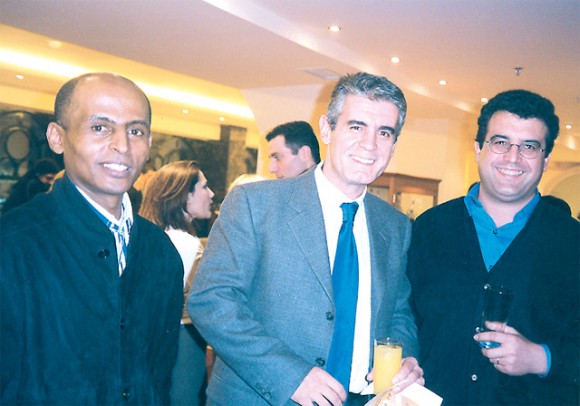 The Omonia Grand, a four-star unit, boasts 115 rooms. Very European in style, the Grand offers every service found in up-market deluxe hotels, including a restaurant with some of the most enticing dishes in Athens. The entire unit is fully soundproofed and ideal for business traffic.Besides parking facilities, the Grand sits a mere 20 meters from the city’s new subway system 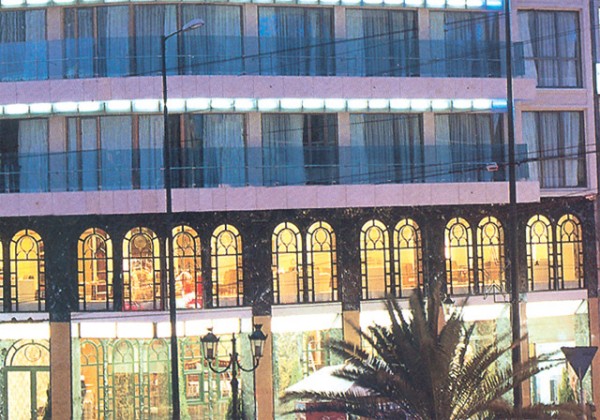 Grand’s general manager, Panayiotis Papaspyrou, says his unit guarantees the same services and products found in the 22 hotel units of Grecotel: “Breakfast for all tastes with champagne and smoked salmon for the very selective, a rich variety of whole wheat products and fruit for those that take care of their figure, and Greek cuisine for those that prefer traditional tastes.”