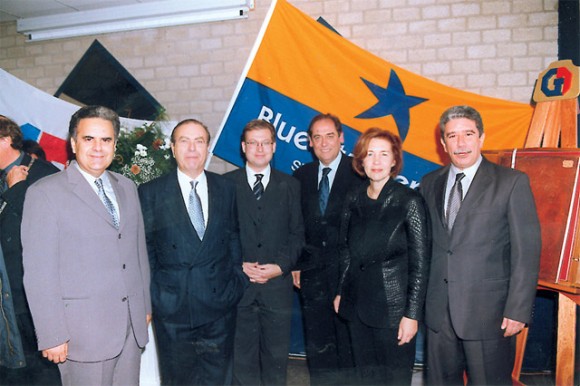 Flying under Strintzis’ Greek flag, the new Blue Star line vessel is the first of two ordered for delivery within 2000 as part of the company’s major fleet renovation program. Blue Star 1 will be deployed on the Patras-Brindisi-Ancona route and is considered a major step forward in terms of speed, passenger comfort and safety. The impressive new ferry is 172 meters long, 26 meters wide and has a depth of15 meters. It has a 1,600-passenger capacity and can carry 130 truck-trailer combinations and 106 cars. Able to reach a maximum speed of 28 knots, it is boasts two restaurants, a cafe, nightclub, bar lounge, conference area, casino, two cinemas, a  children’s playroom, boutiques, swimming pool and a sundeck. 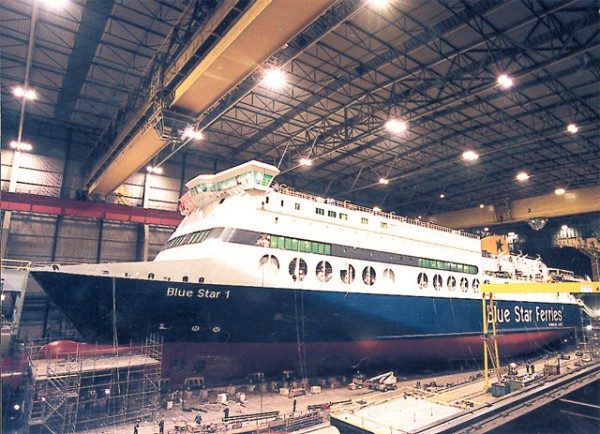 Blue Star 1, whose interior has not yet been completed, is due to be delivered to Strintzis at the end of May while its sister ship Blue Star 2 should be ready nine weeks later.

Gerasimos Strintzis, director of the line, said he was “very satisfied with the quality of the construction of Blue Star 1” and quite sure that through the acquisition of the two vessels, the firm’s market share would rise significantly.

“I am quite confident that when Greece joins the European economic and monetary union, traffic will increase further due to the use of the euro,” he said. Mr. Strintzis said this was a pioneering line for the company- in which Attica Enterprises recently bought a controlling interest of 40.22%- as it would involve connecting two Italian ports and allow it to carry out domestic routes between them.

The Patras-Brindisi route will take nine hours while the Patras-Ancona (via Brindisi) route will be completed in 21 hours. 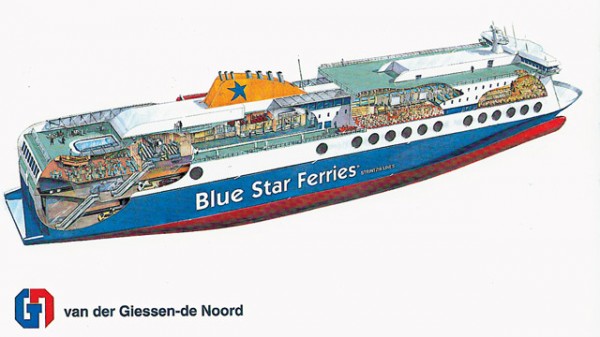 “Turkey’s status as an EU candidate country will facilitate commercial traffic to our neighboring country and we believe that our group will acquire the largest share of this market,” he said.

“We are focusing our development on the building of new ferries as it remains the most popular mode of both passenger and goods transport while our goal is to introduce more new vessels on domestic routes in Greece. We aim to upgrade passenger safety, lessen the length of the journey, be consistent in departure and arrival times and improve service at ports. With the application of our investment program, we are completing a very important phase as a ferry company that began in 1960 by operating a small ferry between Patras and Kefalonia.” 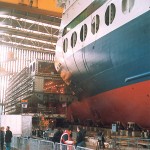 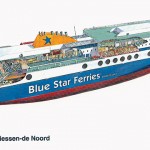 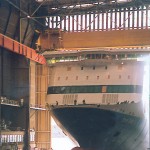 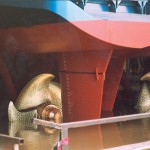 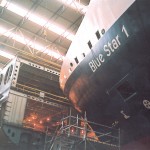 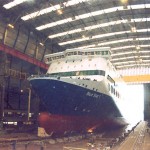 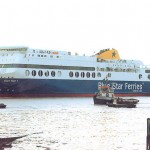 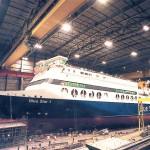 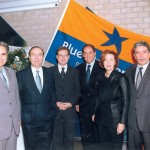