The hotel opened in July last year after a complete facelift at a cost of three billion drachmas. The Divani Apollon Palace has 286 rooms, seven of which are luxury suites, while all have a balcony with sea view. All rooms are fitted with all modern facilities for the business traveller, including satellite TV, voicemail, data ports, ISDN lines, and a second telephone in the bathroom and a safe.

The complex boasts four multi-use halls that can cater for up to 1,500, and its large foyers that allow it to meet the needs of the most demanding conference.

The group now has seven hotel units with a total bed capacity of 3,000, 2,000 of which are located in Athens and fall under the luxury category.  Owners Caravel AE has applied for a listing on the Athens bourse through which it intends to offer 25 percent of its stocks in order to increase its share capital. 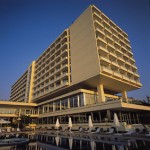 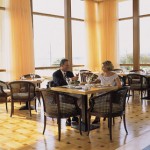 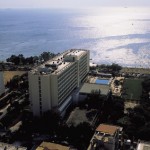 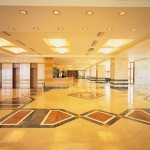 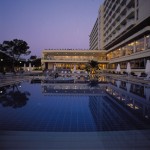